If you step inside you can see a first concept version of a possible film poster for my short film. Not that I actually am going to print film posters, but it might be usable for the DVD cover or something. I mostly just thought it was fun to make, and it can be a kind of a teaser for the people reading this blog. It does after all reveal the title and the names of the 2 main characters. I will put more info along the way.

It is torture to put this up, because it puts more pressure on me to actually go and do it. I will, I will. The script is ready, now I need to find a crew and a cast. I think I have 2 very important members of my crew already, but on the casting side there is still a lot to be done. Same thing for the locations.

As I am going to try to get some funding for my film as well, I thought it might be more fun to be able to include this image with my application, as it might give them some kind of idea of the tone of the film. The same thing goes for contacting actors, I intend to send something like this along with the script.

I am not going to reveal anything more at the moment, but feel free to guess about anything you like. 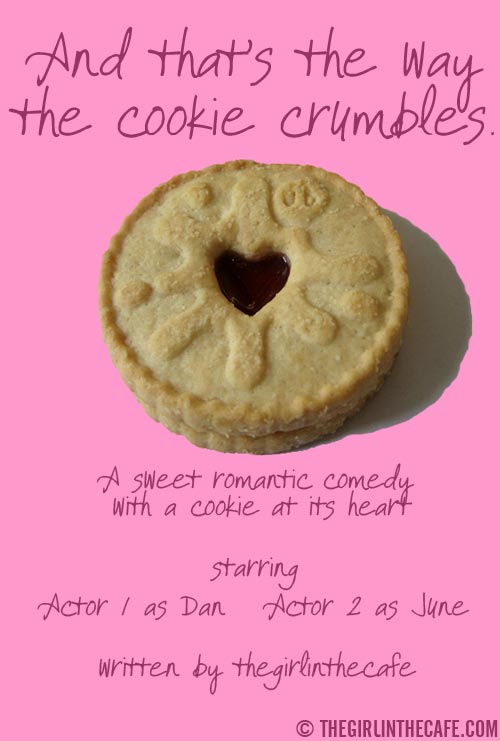 7 thoughts to “The film poster – a first concept”