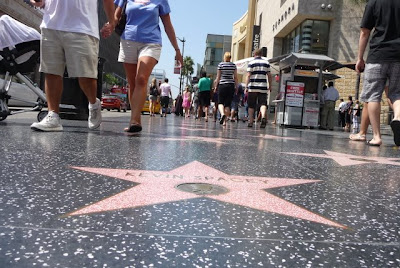 Ten things I did in Los Angeles on day 1:

(Note: the photos are as they are, no post processing – I don’t have time for it!)

Am off for breakfast now, today’s activity – cycling!