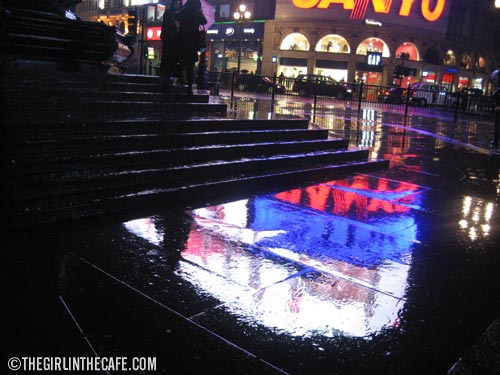 Science of Sleep or La Science des rêves as it is beautifully called in french is the new film written and directed by Michael Gondry, who also directed (and co-wrote) the original Eternal Sunshine of the Spotless Mind.